Show/Hide
Effective Friday March 20th, 2020 - Building access CLOSED to the Public except with a SCHEDULED APPOINTMENT  For details: www.casscountynd.gov/appointments

Jason’s engineering duties include infrastructure management of nearly 700 miles of paved and gravel roads and over 500 bridge structures.  His engineering experience includes being responsible for design and construction of road, bridge, and drainage projects.  Jason manages the highway maintenance staff, engineering staff, Vector Control Department, and the Planning Department.  He serves as the Incident Commander for all flood related natural disaster operations.  He also serves as a senior technical and administrative advisor for the Fargo-Moorhead Diversion Project.

The Cass County Highway Department strives to maintain a premier county highway program in the Northern Plain States.  This includes utilizing innovative transportation practices and technologies.  While at Cass County Jason’s most significant projects include the construction of the first Round About intersection on a major arterial road in the state of North Dakota at Cass Hwy 17 and Cass Hwy 6 (52nd Ave S).  In 2009 his design and construction of the first Bonded Concrete Overlay on a county highway in North Dakota was awarded the North Dakota Ready Mix & Concrete Products Association Gold Star Achievement Award.  In 2012 his innovative work with bridge diagnostic testing on two County Bridges was the first of its kind conducted in North Dakota and saved Cass County over $800k in bridge reconstruction costs.  In 2012 Cass County completed a Warm Mix Asphalt and Recycled Asphalt Paving project which was a first of its kind on a county highway in the state of North Dakota.

Before working at Cass County, Jason served six years in the U.S. Army and has continued his service as an officer in the Minnesota Army National Guard.  Throughout his military career he has numerous combat and peacekeeping deployments and he was awarded the 2004 General Douglas MacArthur Leadership Award.

Jason is married to Julie Benson and has two sons, and a daughter and they currently reside in West Fargo, ND. 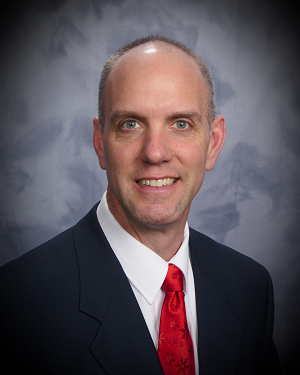