Show/Hide
Effective Friday March 20th, 2020 - Building access CLOSED to the Public except with a SCHEDULED APPOINTMENT  For details: www.casscountynd.gov/appointments

Commissioner Chad M. Peterson was elected to the Board of Commissioners in 2012, and he currently services as Chairman.  His portfolios include Finance, Tax Assessor, Recorder, Information Technology and County Administrator. Current committee assignments include the Social Services Board, County Park Board, Road Advisory Committee, Personnel Overview Committee, and Building Committee. He also serves on the Greater Fargo Moorhead Economic Development Corporation Board, Metro Flood Diversion Authority, and as an alternate member on the Fargo Moorhead Metropolitan Council of Governments.

Peterson is active in statewide policy and sits on the North Dakota County Commissioner Association Board of Directors and has been a member of the NDACo Legislative Committee since his election.  Peterson is also active nationally and serves on the NACo Rural Action Caucus and Justice and Public Safety Committee.

Peterson is married, has one child, and is a life long Cass County resident. He graduated from North Dakota State University and holds a Bachelor of Architecture.  Mr. Peterson is a small business owner and currently owns a number of small businesses, including Northern Plains Design, LLC. 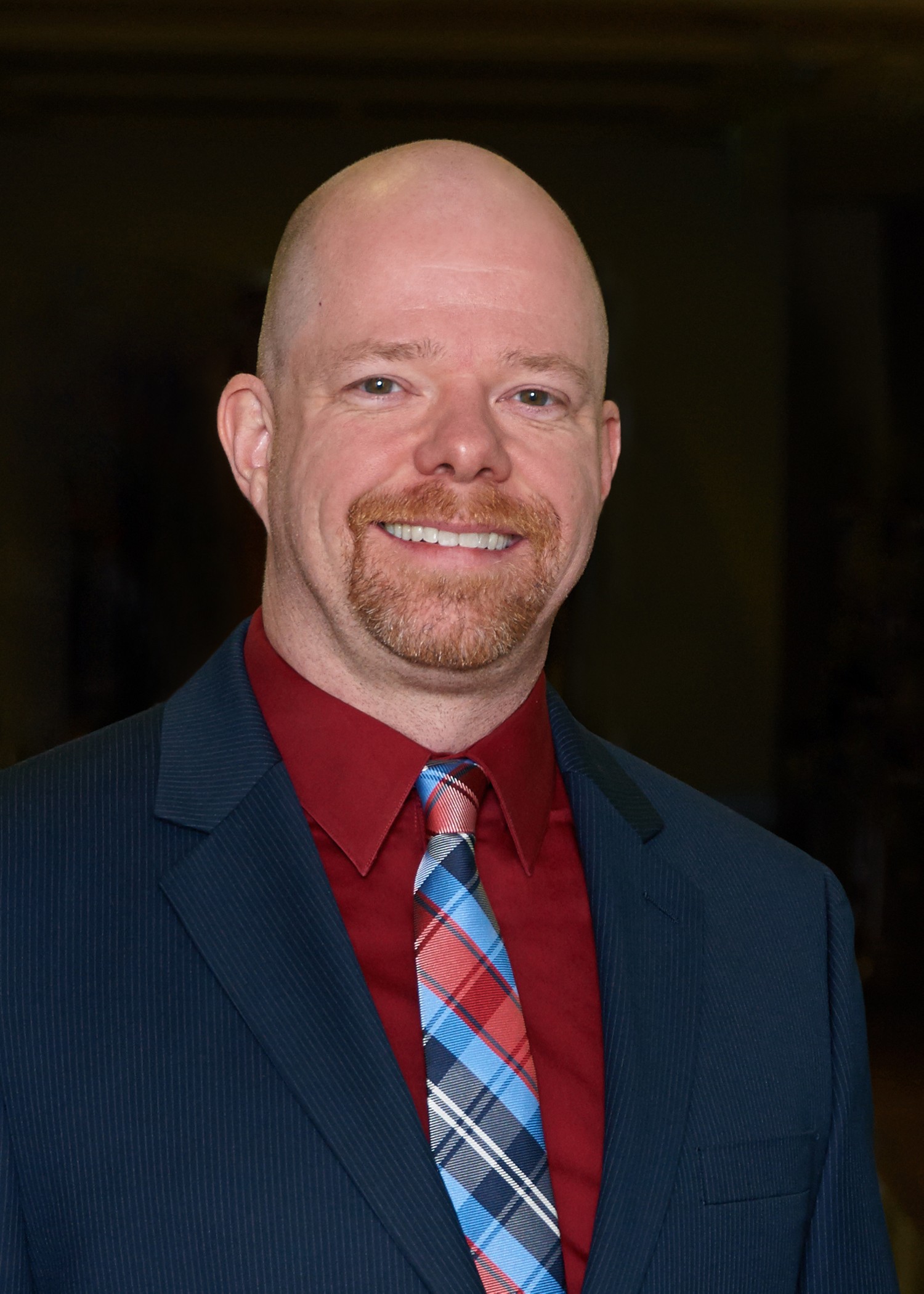